The ad industry is in the middle of a strong December quarter, and market analysts suggest the advertising market will continue to grow beyond pre-pandemic levels by the end of the year.

Metro TV was down 8% in October however, the TV networks are upbeat, with Nine expecting metropolitan television advertising revenue to grow 15% in the December quarter, which highlights the resilience of traditional media platforms and the potential for further growth in digital.

Goldman Sachs analysts see the TV market remaining strong in the short term, with financial year growth forecasts expected to see +4%, from +3%. Results expected to be driven from travel, international and government segments.

Analysts also suggest the Out Of Home (OOH) market is expected to recover strongly as Melbourne and Sydney audiences return post lockdown.

Broadcast Video On Demand (BVOD) will also see further improvement over the next 24 months, benefiting from the subscriber base following the Summer Olympics and the scheduling of the Winter olympics next February. 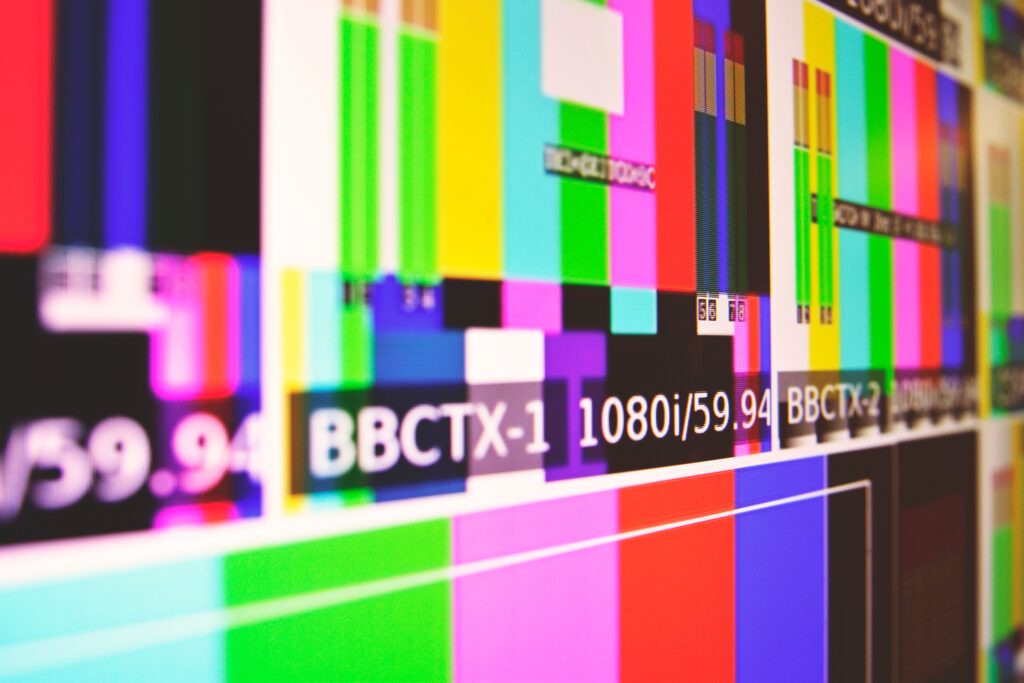 March 7, 2022
PrevPreviousChristmas ads hit the small screen
NextOur top 5 audiobooks to listen to this Christmas – with a rock and roll twistNext