Released last month on Netflix, Squid Game has become the most popular show in more than 90 countries and may be the streaming service’s most watched program ever.

The South Korean survival drama centers on a contest where players, who have found themselves in enormous debt, play a set of childrens games (with deadly consequences), for a chance to win a ₩45.6 billion prize.

However, Netflix’s closed caption translation of the hit series, from Korean into English has sparked controversy, with some Korean speakers arguing important meaning has been lost in closed captioned and subtitled versions of the show.

Some suggest audiences are missing out on the richness of the original dialogue as well as key aspects of character development.

However, translation is not always that straightforward, as subtitling is often limited to space constraints on the screen.

In general, subtitles can’t be longer than two lines and the most perfect of translations may still need to be paraphrased, or adapted if it doesn’t fit within spatial limitations.

Apart from the dialogue, closed captions can also include other aspects of the soundtrack, such as descriptions of the background music, sound effects, or other audio cues.

Dialogue and soundtrack descriptions in closed captions are therefore necessarily in the viewing experience for deaf, or people hard of hearing.

Viewers of foreign language titles were up over 50 percent in 2020 on Netflix, which underscores the importance today of translation and dubbing casting. 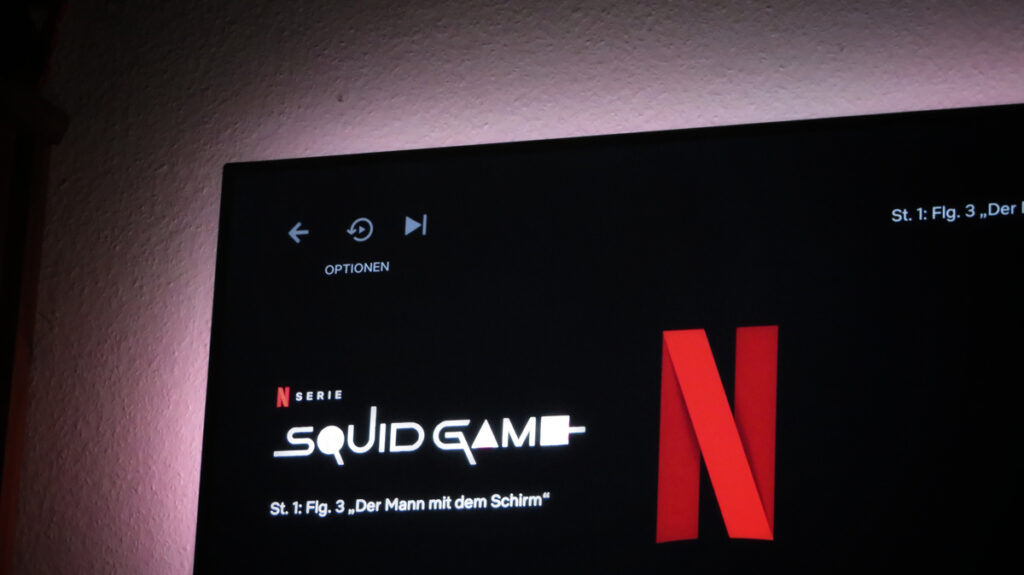 May 30, 2022
PrevPreviousOur Top 5 Audiobooks in September
NextAdvertising in the lead up to ChristmasNext