Our Top 5 Podcasts in August

At Hardy Audio, our love affair with podcasts runs deep. Whether you’re into true crime or lighthearted entertainment, here are our top 5 picks in August.

In the middle of her biggest fight, she disappeared without a trace.

Walter Thompson-Hernández speaks with formerly incarcerated young writers, whose work is read by creatives like John Legend over the course of the season.

The series features vulnerable poems and honest stories against an original soundtrack and shines a light on the youth written off in the U.S prison system.

Hosted by Melisa Mason and Josie Rozenberg-Clarke, You’re Doing Great Sweetie is a podcast for anyone who feels like they’ve fallen off the train of life.

Honest and unapologetic, the podcast talks candidly about life – from the serious stuff, to the stupid stuff.

Imagine living with a secret so big, if anyone were to find out it would change everything.

From illicit affairs and fake identities to heists and murder, every episode revealsl the most explosive things people have admitted to moments before the end.

In Song Exploder, musicians take apart their songs piece by piece and tell the story of how they were made. 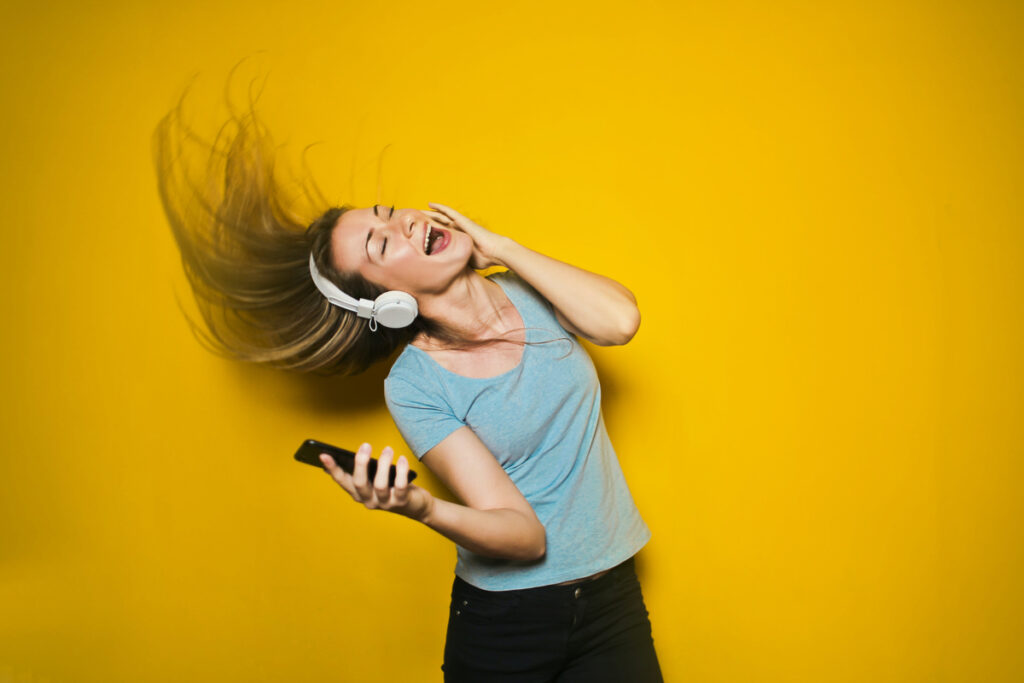 May 30, 2022
PrevPreviousThe Ethics of AI & Deepfake
NextInternational Dog Day, 2021Next