The Ethics of AI & Deepfake

The documentary Roadrunner: A Film About Anthony Bourdain, is a chronicle of the late television star’s life, which begins when Bourdain entered the public eye in 2000, with his bestselling memoir Kitchen Confidential.

To make the film, Director Morgan Neville drew on thousands of hours of video footage and audio archives, as well engaging a software company to make an AI generated version of Bourdain’s voice. A move that struck a degree of anger and unease among Bourdain fans.

Using artificial intelligence in the film, Bourdain improbably reads aloud an email that he sent to a friend, artist David Choe.

Neville suggests that “If you watch the film… you probably don’t know what the other lines are that were spoken by the AI, and you’re not going to know.”

The Director said that creating a synthetic Bourdain voice over seemed far less crass than, say, a C.G.I. Fred Astaire to sell vacuum cleaners, or a holographic Tupac Shakur.

But at a time when deepfake and computer-generated AI have troubling connections with fake news and deception, it’s probably quite natural for viewers and filmmakers to question the boundaries of its responsible use. And Neville’s creation certainly raises fundamental questions about how we define ethical use of synthetic media. 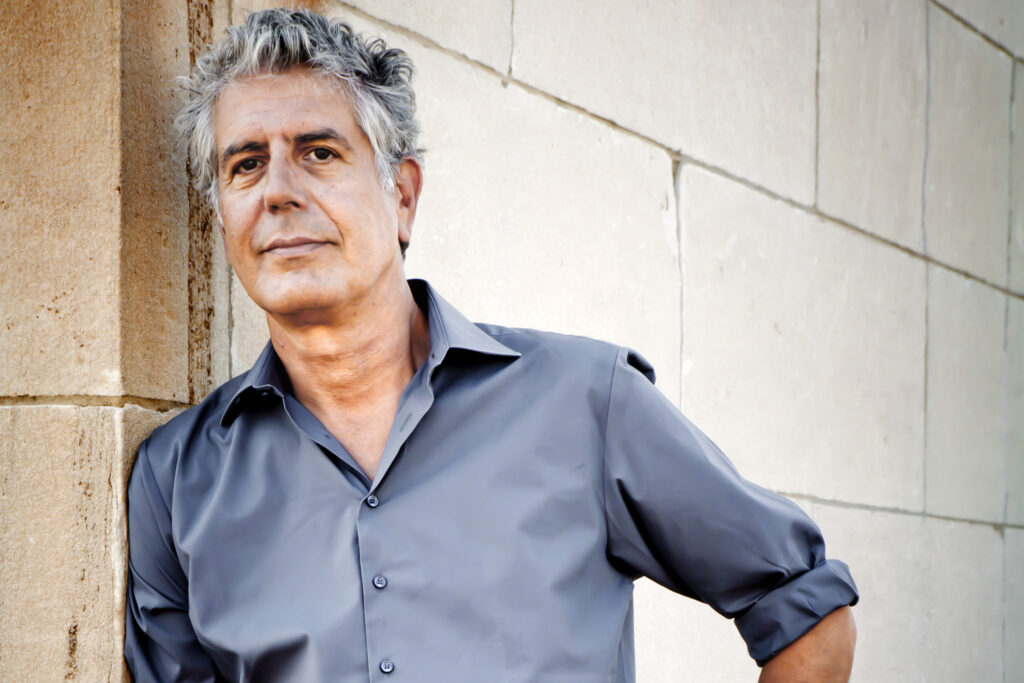