Will AI be the new path for voice overs?

The London based company has created what it claims is the first artificial intelligence voice models that sound genuinely human, and capable of expressing a wide range of human emotions, from fear and sadness to joy and surprise.

Sonantic suggests film and game studios will not be the only beneficiaries of this new AI. They believe voice over artists can also maximise their time and talent by turning their voices into a scalable asset, because the technology can use their voices to create different variations.

To demonstrate the technology, Sonantic have released a demo video (below) highlighting their partnership with games developer, Obsidian Entertainment.

Although, does this AI voice technology have serious ramifications in the world of deep fake?

Recently, three Tom Cruise videos were anonymously posted to TikTok from an account called @deeptomcruise. The videos were revealed to have been created by Chris Ume.

Watch the breakdown of Chris’s deep fake technology below. 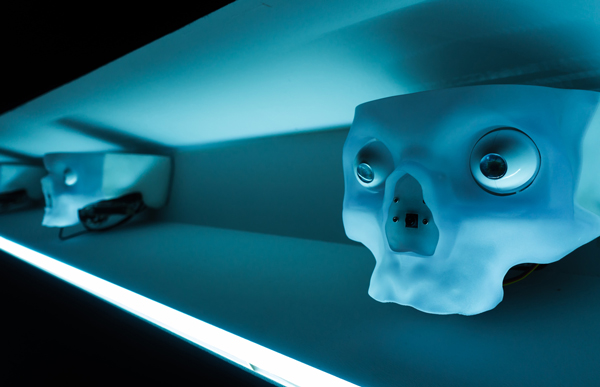