Our Top 5 Audiobooks in September

With A-list actors narrating a host of old favourites, and some fantastic new ones, there’s never been a better time to get into audiobooks. Here are our top 5 picks for September.

Dune is set roughly 20,000 years in the future, when human beings have spread out and colonised planets throughout the universe.

Voted the best science-fiction novel of all time in 2012, Dune is again being released as a movie in 2021, this time directed by Denis Villeneuve.

The audiobook version adds a fantastic sense of suspense and is well worth a listen before the new movie adaptation.

The Body, by Bill Bryson

#1 Sunday Times bestseller in both hardback and paperback, The Body is billed as a ‘guide for occupants’.

Bill’s extraordinarily fun attempt to understand the miracle of our physical and neurological make up, explores everything from genetics to our immune system.

The novel features six characters in interlocking stories that span a number of centuries, all told from the perspective of six different interconnected characters.

The tonal shift from 19th century prose to the incomprehensibly simplistic, by the final chapter, comes across beautifully in audio form.

In Mythos, Stephen Fry recounts some of the most compelling Greek stories, from the classic favourites to some lesser known myths.

With his wonderful narrative style, Fry transforms the adventures of Zeus and the Olympians into emotionally resonant and deeply funny stories, without losing any of their original wonder.

Each adventure is infused with Fry’s distinctive wit, voice and writing style.

The Hitchhiker’s Guide to the Galaxy, by Douglas Adams

One Thursday lunchtime the Earth gets unexpectedly demolished to make way for a new hyperspace bypass.

If you’d rather experience the books in full, all six are also available with narrations from Stephen Fry and Martin Freeman, who played Arthur Dent in the movie adaption. 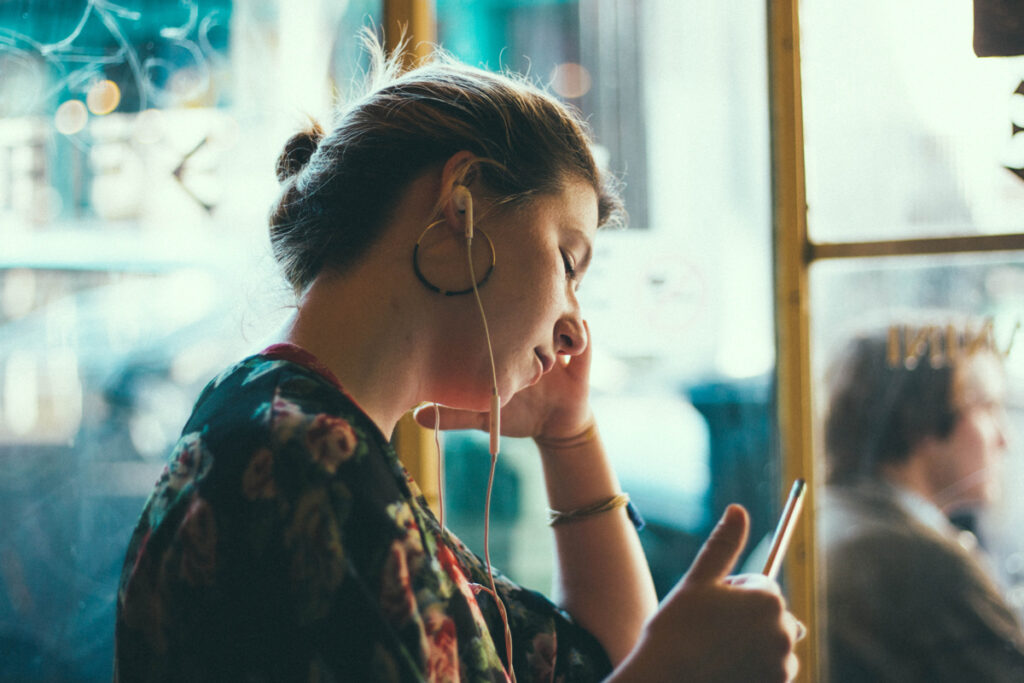 May 30, 2022
PrevPreviousThe rise and rise of audiobooks
NextLost in TranslationNext